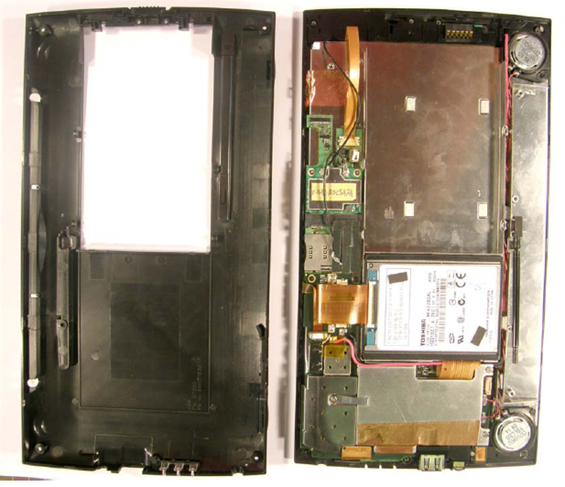 Jkk has spotted that the Archos 9 has been dissected over at the FCC. Unfortunately you won’t find unicorns or magic inside, but just your everyday Atom guts and computer components. Swapping out the 1.8 inch HDD which (jkk identified to be PATA with a ZIF connector) shouldn’t be hard if you don’t mind cracking the case on your Archos 9 [Portal page] â€“ as jkk said, it’s fun to see what they look like inside. And in case anyone was unsure, SIM slot has been verified via these images so 3G is a-go for the US version. 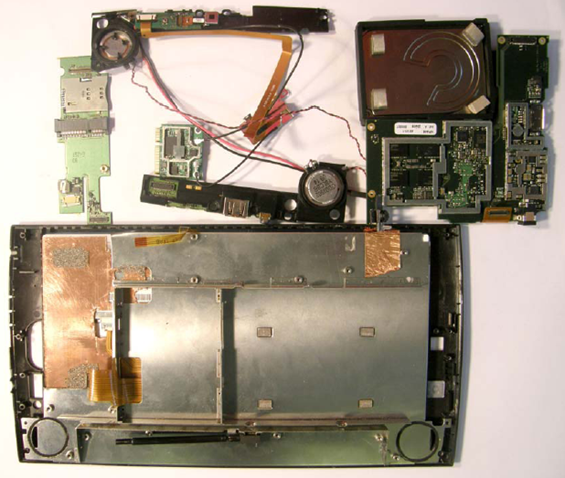 A word on availability: Archos seemed fairly adamant about the quoted October 22nd launch, but we haven’t seen the Archos 9 appear in stores yet. However, all indicators are pointing to soon â€“ hopefully before we leave the month of November.