S10 could really put Viliv on the map 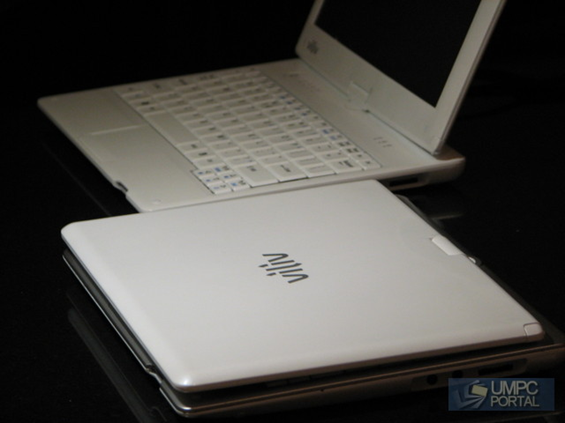 Over the last 6 months or so, Viliv has created a near rebirth of the UMPC, stunning a good number of people with the highly regarded S5 and X70. Not to long after, they brought the Viliv S7, their first device with a keyboard. I wrote an article back in July titled: The Viliv S7’s biggest challenge: the keyboard. After having a chance to review the S7 for myself, I found the keyboard to be the most disappointing part of the S7. At the same time however the S7 made me very excited for Viliv’s upcoming 10″ version, the S10.

What we’ve see so far from the S10 has shown it to be a very attractive device. If the S10 has the footprint to offer a good typing experience, and still delivers the good points of the S7, I feel that the S10 could break through and become a serious netbook competitor which will put the name Viliv in front of a large new audience that they haven’t yet had access to. 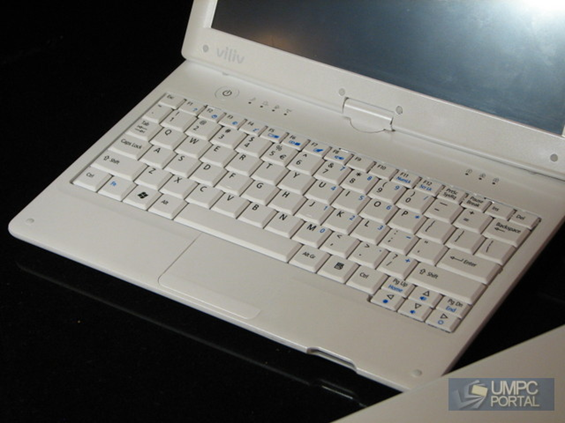 The keyboard forecast on the S10 is looking really good so far. From early pictures that Chippy shot of the unit at IDF 09 I can see that the S10’s footprint gave Viliv enough room to fix every single issue that I noted in my S7 review. They fixed the tiny right shift key by dropping the arrow keys down and providing enough space for a full right shift key. They fixed the F11 and F12 keys being bound to F9 and F10 as the extra width provided room for these keys to be in their own dedicated space. They also put the tilde key back where it needs to go, which aligns the number row correctly, and fixed other things like odd punctuation placement and backward Fn/ctrl keys.

But netbooks as of late have offered rather good typing experiences, so presuming that the S10’s keyboard can match these, how does the S10 stand a chance of competing against already established brands? The answer to this lies in the S10’s battery life, convertibility, and high res screen.

The S7 had hugely impressive battery life, running for almost 6 hours at 100% CPU usage, 100% brightness, and WiFi+BT turned on. This means that the S7 should run for around 8 hours with regular usage. Incredibly fast standby times allow one to extend the battery life of the S7 to great lengths. If the S10 can offer the same speedy standby and huge battery life, it’ll beat out most existing netbooks and would be great for a thin, light weight, ‘all day’ computing experience. Viliv is currently quoting the S10 as having 10 hours of battery, and given Viliv’s previous battery life claims I would say this is fairly accurate, and within an hour of realistic usage.

The S10 isn’t 100% official yet, but the one that Chippy looked at in an IDF 09 video hands-on had a 1366×768 resolution screen, which again beats out most of the netbook contenders. Then there is the flexibility that the touchscreen and convertible aspect offer. The majority of netbooks out there today aren’t touchscreen equipped and definitely aren’t convertible. This fact alone puts the S10 in direct competition with devices like the Gigabyte TouchNote [Portal page] and Asus Eee T91 [Portal page].

If the S10 can be competitive in the netbook field and stand its ground against the existing convertible options, I think that it could have a big impact on Viliv as a company getting the company into the eyes of a much broader range than they’ve been used to because previously they’ve been dealing in a rather niche market, and for ultra mobile PC fans out there — some of that additional market may flow through Viliv to their other devices, and introduce new people to the world of UMPCs.

Of course it will all really depend on the price that Viliv picks for the S10. Hopefully it’ll hit low enough to compete with netbooks and will create choice and competition for consumers, while being an impressive debut product for Viliv’s foray into the netbook space. Most of the other players will have some serious catching up to do if the S10 jumps onto the scene with a reasonable price, 10 hour battery life, great keyboard, high-res screen and convertible form factor to boot!