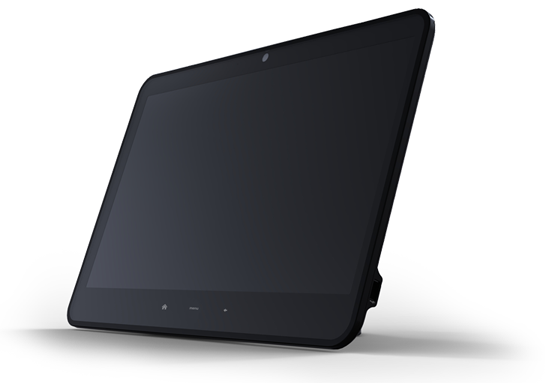 A company called Innovative Convergent Devices has put info up on their website about a new device called the Vega, which purportedly will be an Android 2.0 powered slate device which will come in your choice of size: 7 inch, 11 inch or up to a whooping 15.6 inch.

And one other thing listed on the spec sheet that is rather odd: 262,000 colors (6-bit) which seems sort of low for a device that claims to be usable for HD content.

There is a lot of talk about the Vega being a â€œno compromise inch product that consumers really want, however, I don’t know about youâ€¦ but I’d call a slate device with no physical keyboard and a resistive touchscreen just that: a compromise. Your thoughts? Let us know in the comments.