We’ve followed the event, had time to digest all the specifications and had a great chat with some readers in the live chat channel so now it’s time to summarize what the iPad is and where it fits. JKK and I spend 25 minutes going over the main points.

I’ve posted details about  (and will be following) the iPad at Carrypad. It’s also in the database. 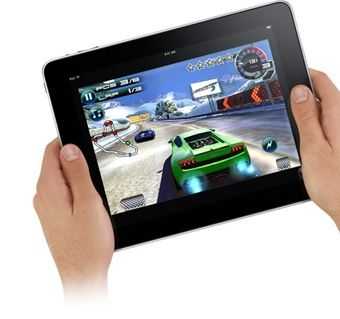 You can download the podcast here or listen on the live player at Mevio.