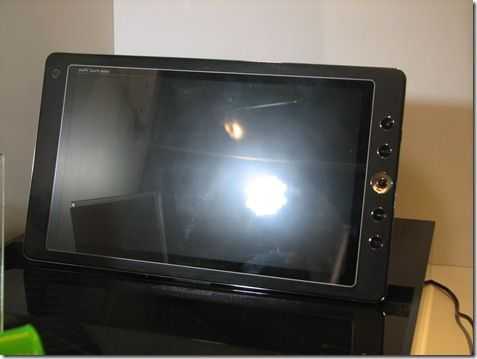 You’re looking at a picture of a Tegra 2 based concept that looks very slick and very production-ready. It’s also marked up as the Asus EeePC Touch Series. 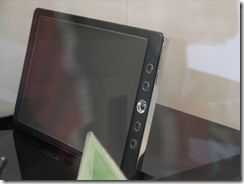 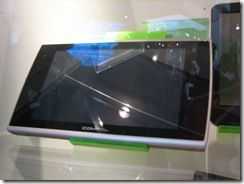 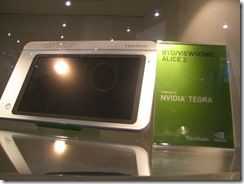 I have a video that i’ll update later. JKKMobile is also posting a video as I write this. Check here for jkkmobile’s video.