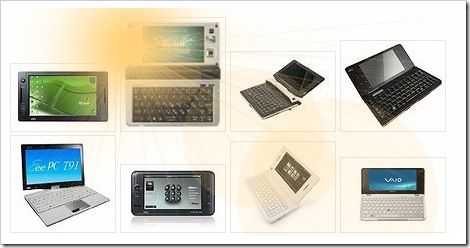 I learnt a huge amount when I did the Solar-ultra mobile PC tour back in 2007. Not only about solar energy (and it’s terrible efficiency rate) but also about using a mobile computer while on the go. I learnt about form factors, screens, ergonomics and productive processes. I’d love to do another tour this year so over at Solar-UMPC.com, the journal I used for the tour, I’ve taken another look at the ultra mobile PC sector to see what devices I could choose from. I’ve also given some thought to transflective screens which really help in this scenario. So much so that I’d take a weight hit just to get that Pixel Qi screen. The Viliv S7 would be the sensible all-round lightweight choice but if netbooks get Pixel Qi screen first, I’d probably use one of those despite the weight advantages of a UMPC.

I talk a little about the advances in smartphones and sadly, also see that some things haven’t changed at all.

Check it out here.