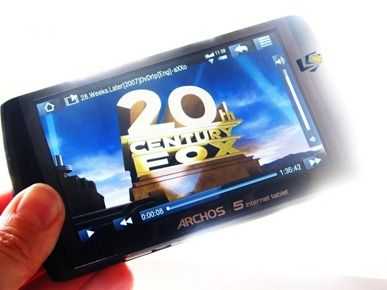 My translation: Archos will introduce two brand new, good value Android Tablets that are specially designed for use in the home.

So we know about the Archos 7 (I’m hearing rumors that the design doesn’t follow the same lines as the Archos 5) but what will the other one be? Archos 9 Android Tablet? Will they beat Apple to the 9 inch market?

One down-side to the news is that it looks like we won’t see any 3G-enabled tablets being announced.