Unfortunately there’s no mention of the Google Marketplace in the latest information from HP.com about the Airlife 100 but at least we’re one step closer to seeing it in the marketplace. Official specifications are now available on the HP website in the U.S. (indicating that it’s coming to the U.S. market perhaps) and they confirm what we already had.  In fact, we seem to have more specifications in our database than HP do in theirs! 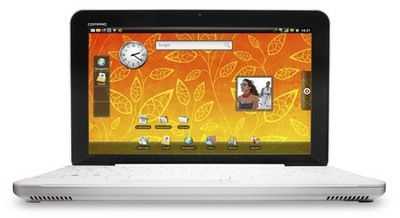 It has been over 4 months since we first saw the Airlife and spring is here so we’re expecting Telefonica to make it available very soon but if it launches without a well-supported applications store (Google Marketplace is the de facto choice here) then it will fall short of many expectations for a social, always-on netbook.