Jkk Goes Hands-on with the Dell Streak (aka Mini 5) 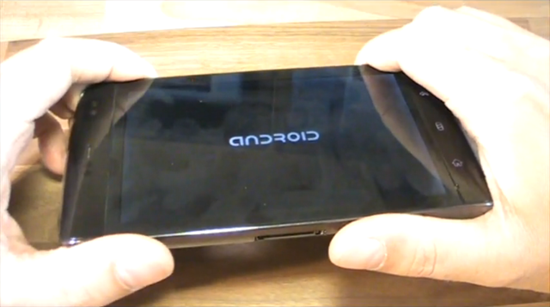 Jkk seems to have gotten his hands on the official European version of the Dell Streak [Portal page] (aka the Dell Mini 5) which launches soon in Europe. He has a thorough 24 minute video walkthrough with the device which you can find over at his site.

A few notes about the device from Jkk:

– I would like it to have a kick stand on it

– It should have a micro usb port for charging.. I hate carrying custom cables

– Waiting for Android 2.2 will feel looooong.

And a few thoughts of my own after watching his walkthrough: