Everything You’ve Ever Wanted to Know About the iPhone 4 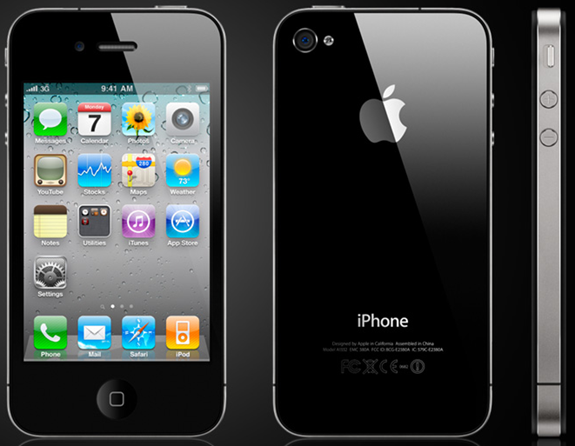 Steve Jobs gave his famous keynote at Apple’s WWDC event today, officially unveiling the next iPhone which Apple is calling the iPhone 4. The device, which was leaked prior to the official announcement, is a departure in design from the 3G and 3GS that came before it, but will still be able to run existing applications from Apple’s popular App Store.

The iPhone 4 will be available on June 24th in the US, France, Germany, UK, and Japan. Pre-orders start on June 15th. Apple says that they’ll be shipping in 18 additional countries in July. In the US: those eligible for upgrades from AT&T will be able to get the iPhone 4 16GB for $199 or the 32GB version for $299 with their choice of black or white casing. 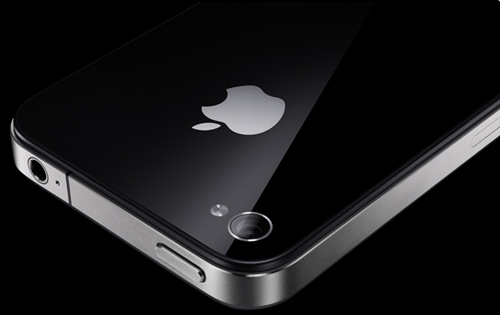 The new iPhone is decidedly more square than the previous models. Gone is the rounded plastic back of the iPhone 3G and 3GS – replaced by a piece of glass that is stronger and more scratch resistant than plastic (by 30x, according to Apple). The iPhone 4 is 25% thinner than the iPhone 3GS, and Apple claims that at 9.3mm thick, it is the thinnest smartphone on the market. The volume rocker on the side has been split into two individual volume up/down buttons, but their functions remain unchanged. Aside from this, there are no additional buttons or changes to existing buttons. You’ll still find the mute switch above the volume buttons, as well as the familiar hold button on the top of the device and the home bottom on the front. The stainless steel band around the device functions are the antenna.