Huawei S7 Might Just Be Tablet of the Show 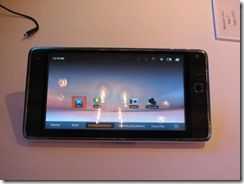 We’ve seen the Huawei S7 before but have never had hands-on or even knew the details on the platform being used to drive it. At the Qualcomm press location today I got to sort both of those issues out and walked away impressed. This is a full 7 inch capacitive tablet running Android 2.1 with voice, 3G and full Google application suite. Yes, it makes calls but the form factor is just perfect for one-handed use. Personally, I think its the best Android tablet I’ve seen so far. No details on price or availability but we assume that Huawei will using their existing channels and partners to get this out. It won’t be cheap, but it’s got everything needed. I have a video that I’ll upload later. What do you think? 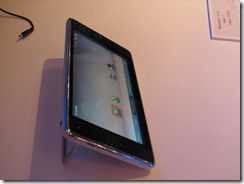 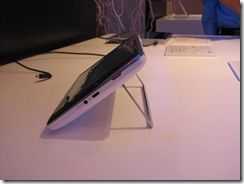 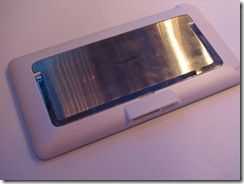 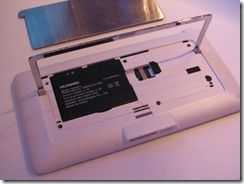 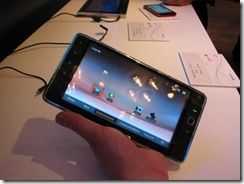 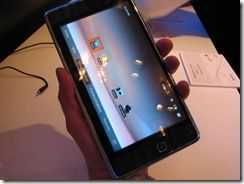 More details on the Huawei S7 in our database.