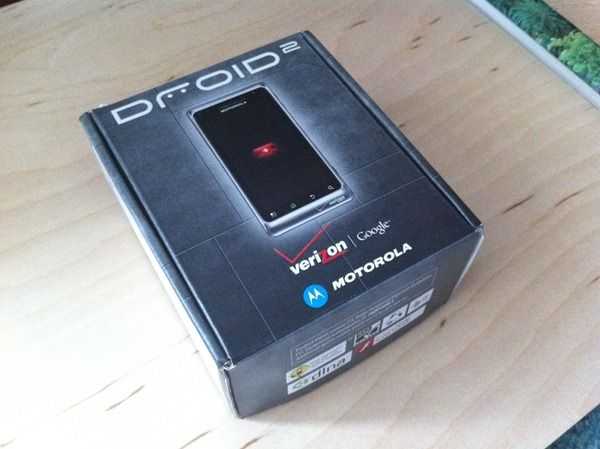 We’ve got our hands on a hot little piece of hardware today and the coverage is coming straight to you, my dear readers. Check out Verizon’s latest Droid phone, the Motorola Droid 2. See our Droid 2 tracking page for full specs and details.

The phone feels very solid despite being a slider and therefore consisting of two big moving parts. It’s also thin enough that I’m certain many people won’t realize that it’s a slider the first time they get it in their hands. I’m already somewhat impressed with the keyboard. I will admit though, my expectations were low after briefly looking at the original Droid’s keyboard, but the Droid 2’s keyboard has more tactile feedback than it might appear to. Though it’s still likely going to be too small for someone with large hands.