We’ve got a day off from the chaos of IFA today while we participate in the Intel Developers Day in Berlin.(Facebook page)  We’re hearing about Atom, Meego, AppUp and other elements of the ecosystem. We’re also trying our best to stream it out via MeetMobility. Check out Meetmobility Live for the current stream. Some will be  in German and we’re at risk from bandwidth limitations. 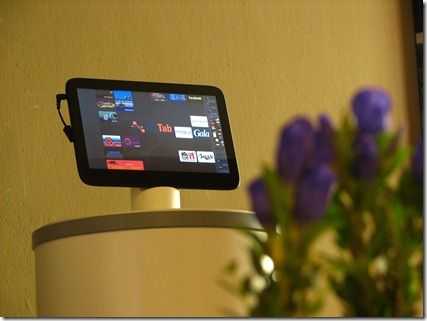