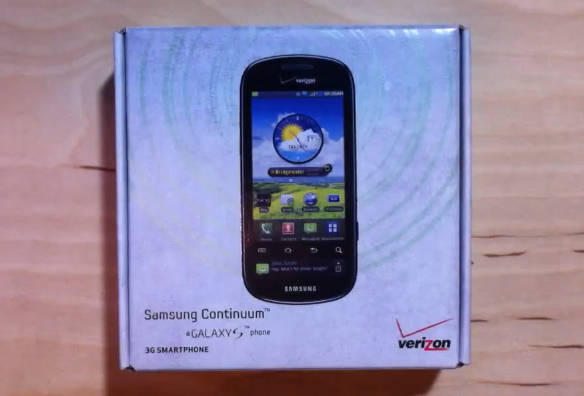 We’ve got our hands on a very unique Android device. Check out our unboxing of the Samsung Galaxy S Continuum [tracking page], which features a secondary AMOLED display which measures 1.8 inch and has a resolution of 480×96. To activate the display, you squeeze both parts of the bottom part of the phone. The display has definite potential, but will it be able to prove it’s use to escape the ‘gimmick’ tag? Stay tuned for our upcoming full review to find out. If there’s anything in particular you’d like to know about the Continuum, feel free to drop us a line in the comments. (Pro tip: keep an eye on the Continuum’s gallery to get an early look at our photos of the phone before the full review is posted)