The Ever Interesting Dell Duo Could Launch Next Week, Will the Slate Mode be Useful?

According to Brooke Crothers from Cnet who cites â€œindustry sources familiar with the launch plans inch, the Dell Duo [tracking page] could launch on November 23rd.

I’m torn between loving and hating the Dell Duo.

For one, I think they have a very interesting take on the convertible form-factor. It’s novel and will definitely get the attention it’s looking for from consumers. I can see people looking at it next to a typical (boring) netbook and opting for the Duo because of its neat design (given that they are similarly priced). The issue is that when the screen is flipped to put the device into slate mode, the user loses access to the trackpad and keyboard. 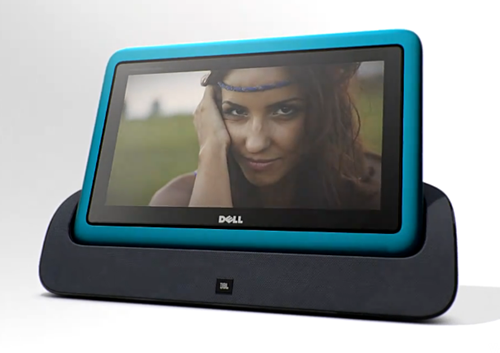 On the other hand, I’ve long exclaimed my hatred for touchscreen â€œshells inch that sit on top of Windows. We’ve been using and testing UMPCs for years and this is definitely nothing new. After lots of testing, what have we found? The best UMPCs were those that don’t compromise on controls and then try to make up for it with a poorly designed touchscreen shell. The best ones have usable keyboards and mice intact, and allow users to interact with Windows the way that it was designed to be interacted with â€“ using a keyboard and mouse.

Trying to drop a shell on top of Windows 7 and then claiming it a â€œtouchscreen computer inch doesn’t make it useful. Users need to do more than play a slideshow, play a track from their music library, or use some proprietary touchscreen app. They need to be able to control the applications that they use on a daily basis, in an efficient way.

All of this begs the question: will people actually use the touchscreen mode on the Dell Duo? Or will it quickly fade from a neat idea to a rarely used feature?

I have a convertible HP Tablet. I love it and use it as my full time computer. The only time that I utilize the touchscreen is when it’s in slate mode and when I’m using it for digital ink input. I’ve actually disabled the finger touch input because it interferes with the handwriting, and it rarely, if ever, offers any benefit over a mouse and keyboard (remember, we’re talking Windows here).

The issue with the Dell Duo is that it lacks digital ink input (or I should say good digital ink input) because it uses a capacitive touchscreen which is incapable of tracking a pen unless it’s contacting the screen.. For me, this would make the Duo relatively useless in convertible its slate mode. 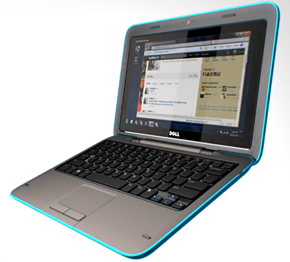 But different people use computers in different ways. Will users find useful ways to use the Duo in it’s keyboardless and mouseless slate mode? Let’s hear from the readers, how would you use it?