Motorola Teases a Tabletâ€¦ Google Shows it off on Video 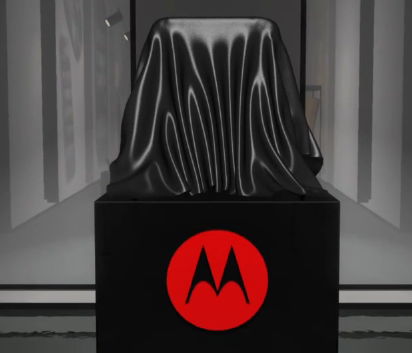 Motorola recently posted a rather humorous video teaser for an upcoming tablet product on YouTube. Their video isn’t too original with its play on the tablet pun as it runs through various â€œtablets inch, from the Rosetta Stone to the 10 Commandments. There’s a brief and humorous sentence about each tablet, including the iPad â€œIt’s like a giant iPhone butâ€¦ it’s like a giant iPhone inch and the Galaxy Tab â€œAndroid OS, but Android OSâ€¦ for a phone inch, then the video pans over to a veiled product with a Motorola logo beneath it. A bee flies out as the video comes to an end, complimenting the video’s description, â€œwe’re buzzing with excitement to be the next chapter in tablet evolution inch.

I’m going to say, with a decent amount of confidence, that this device is going to use Android 3.0 (aka Honeycomb). 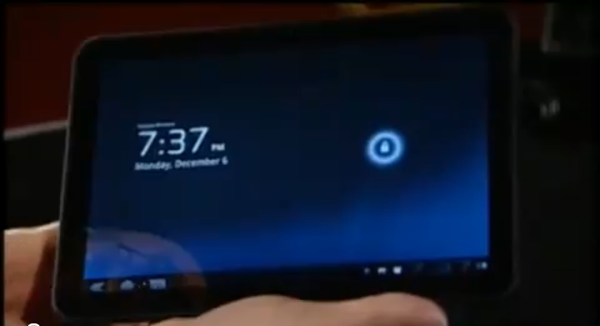 I suppose I can’t actually claim to be guessing, as I’ve already seen the tablet shown off on video, thanks to Notebook.com’s heads up. During Andy Rubin’s interview at the 2010 D: All Things Digital conference, he whips the device out and takes it for a spin. We’ve got a larger version posted inline for your convenience.

The video is the first time I’ve seen some quality Android 3.0 action, and I’m very surprised how similar to Windows parts of the interface are. Have a look and let me know if you also think you could ask better questions than the moderators in your sleep.