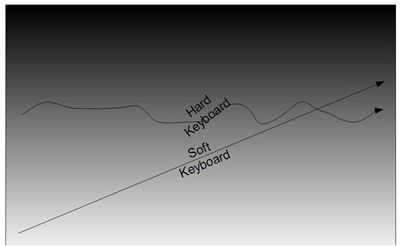 I didn’t expect this to happen but I’ve reached the point where an on-screen keyboards is better than hardware keyboards on my mobile devices. The soft keyboard on the Galaxy Tab is now my fastest mobile text-input device.

Can you remember the on-screen keyboard delivered that was delivered with XP? Ohâ€¦.myâ€¦God!

It was meant for accessibility and emergency use and it was basic, to say the least. The XP Tablet Edition keyboard wasn’t much better so it’s no wonder many of us went for hardware keyboards on our mobile devices. I went for quite a few of them. 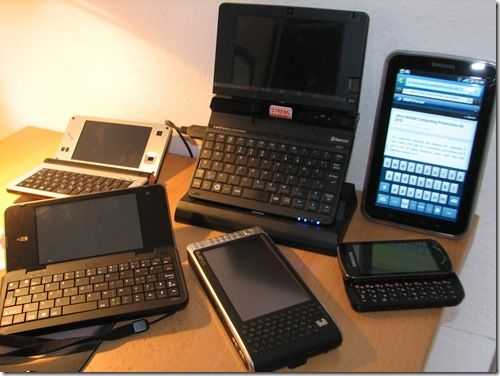 The appeal of a weightless on-screen keyboard was always there but in practice, the execution was terrible. Either the devices were too heavy or the keyboards just weren’t responsive enough. Resistive touchscreens, screen sizes,  lack of haptics and dumb software didn’t help. Sure, the hardware keyboards were often poor too, Using long-throw keys for thumb-typing isn’t optimal but there were some good ones out there.

With the introduction of capacitive screens and intelligent on-screen keyboards, things started to change. The iPhone led and my own experience hit a peak with the HTC Desire. Still, portrait mode isn’t easy on these single-hand devices and landscape mode was blocking most of the screen so I still longed for something that slides-out but when I got the Galaxy Tab, the crossover point was reached. I am now faster on the Tab than on any other hard or soft mobile keyboard. With concentration, I can reach 80% of the speed I have on a full size keyboard and without, an easy 70% and I still have over 50% of my screen free when I’m using it.

How am I using it?

See this article with video demo. I’m using the device in portrait mode and thumbing on the Samsung keyboard with about 30% haptic feedback strength. Since that video was made, I’m even faster.

The low weight means that device doesn’t get top heavy. The width means the thumbs can cross-over across the keyboard.

The capacitive screen and haptics work quickly and give the feeling of real physics although the OSK can get held back occasionally meaning you have to type ahead and hope it buffers. It usually does but that problem definitely needs sorting out.

The intelligence in the Samsung Keyboard is great. I have to assume they are using variable hit-patches. (e.g. the hit area of the U increases if you type a Q and so on) and XT9 predictive text is more value than hindrance once you get used to it. I don’t use word completion but you’ll see the settings I do use belowâ€¦ 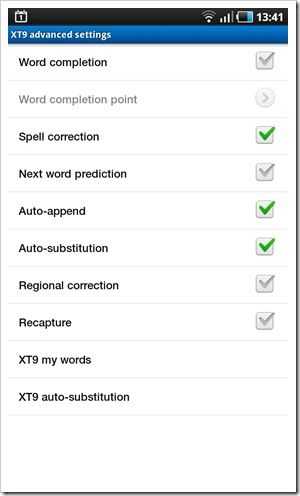 That combination of virtual physics, size/weight and intelligence has me using the Tab for far more than I thought possible. I’ve written 5 reasonable sized blog posts and a ton of emails, Tweets, IM’s, comments and annotations. I’ll be taking it to CES and I bet I use it a lot. Thank goodness the battery life is good!

Landscape mode is a problem for the on-screen keyboard but I rarely use the device in that mode. Video playback usually forces it along with the occasional rotate needed for photos.

Could it be improved? Yes. I mentioned the occasional pause above and I think there’s scope for a wider screen with 800 pixels width. I’d also  like to see an option for a dedicated number row. Haptics can always be improved too but right now I’m very happy and importantly, no longer lusting after hardware keyboards on my mobile devices.

Anyone else experienced this cross-over point with a mobile on-screen keyboard?