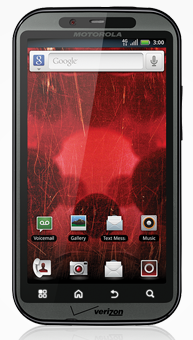 Motorola is stepping up it’s game with a powerful new Droid phone, the Droid Bionic. This is Motorola’s first 4G phone that will take advantage of Verizon’s LTE 4G service. This powerful new Droid sports a dual-core 1GHz CPU and Motorola claims that it’ll be able to record and edit 720p HD video directly on the phone. Looks like Motorola is also going to be providing some sort of integrated videoconferencing functionality to take advantage of the phone’s front and rear cameras, though there isn’t a lot of detail about this yet. I hope we don’t see proprietary videoconferencing solutions from several different OEMsâ€¦ Google should really  create a universal system for this, but they’ve yet to do so. The Droid Bionic has a â€œqHD inch display (960×540) that levels the playing field with the iPhone 4’s â€œretina inch display (960×640) [note that the resolution difference is due to Android’s 16:9 screen ratio, while Apple prefers 4:3]. 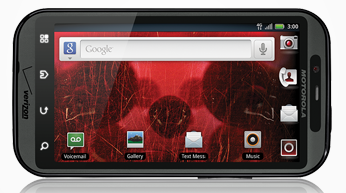 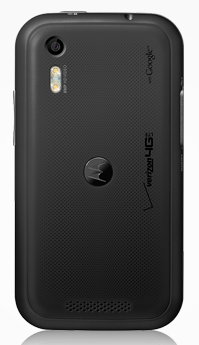 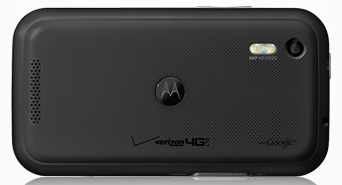