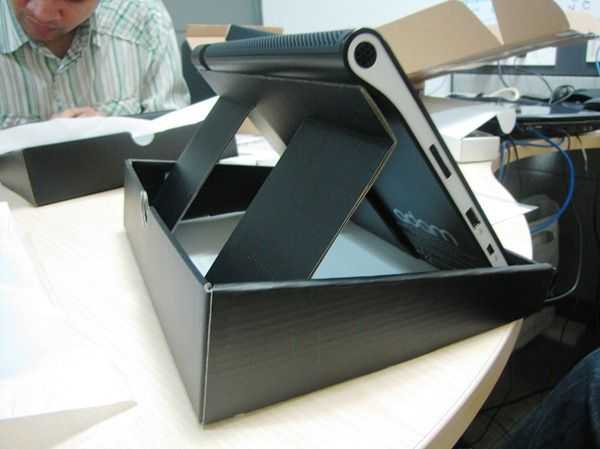 Over at Notion Ink’s official blog Rohan Shravan (CEO) has posted pictures of the shipping progress and several photos of the Adam being unboxed. They’ve done something neat here and actually put a bit of thought into the box that the Adam comes in. The box can function as a simple stand for the device which I think is a great idea. I always find it a shame when companies use nice materials for the boxes of their products, but in the end you can’t do much with it once you take your device out of it. I hope that Notion Ink’s little stand/box idea finds its way to other companies. Check out the unboxing below: 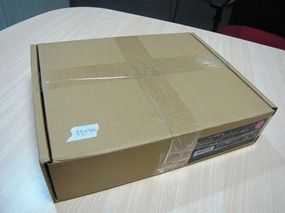 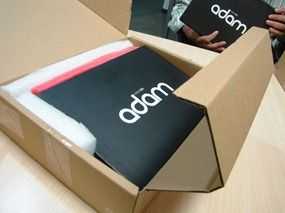 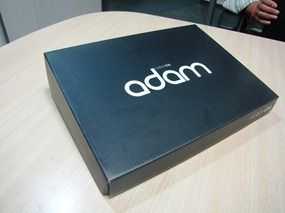 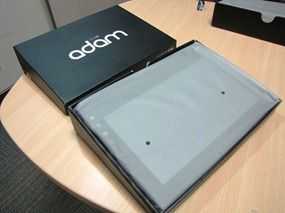 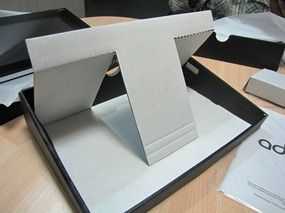 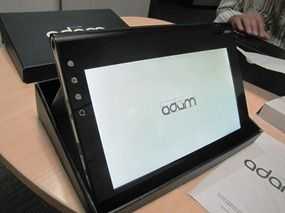 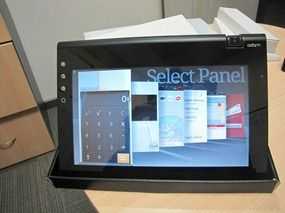 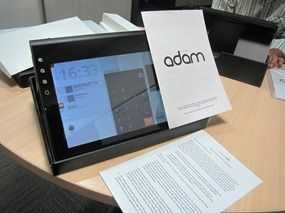 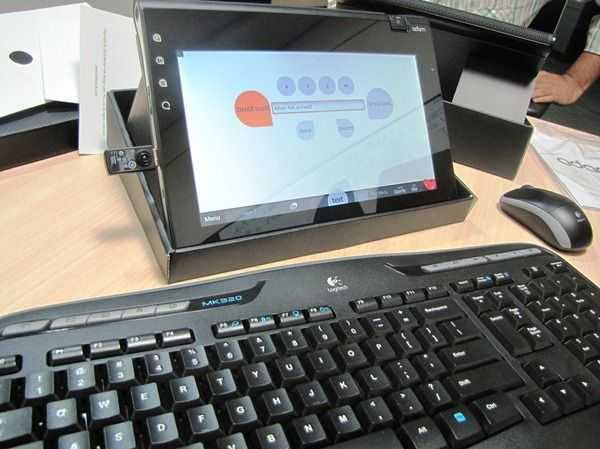 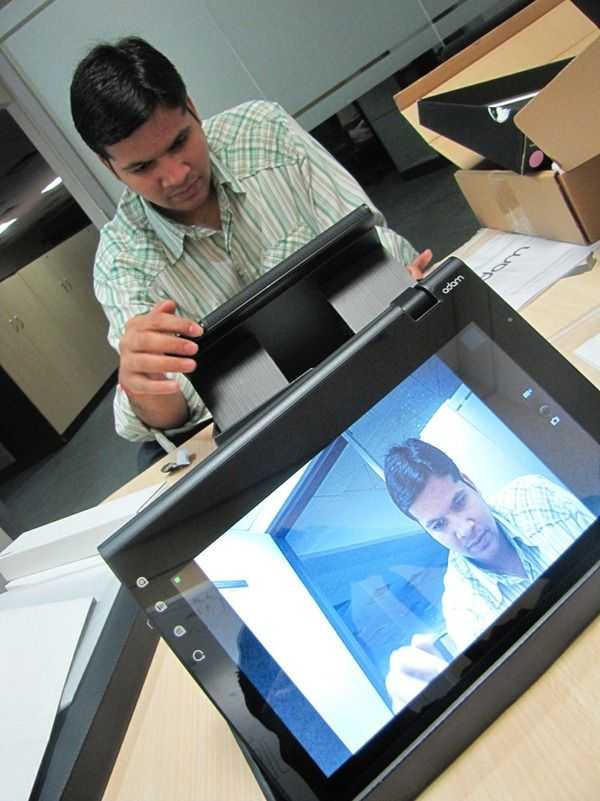