Viliv has lifted the embargo on some press renders of their upcoming Android tablets, the X7 and X10. We’ve seen quality built products from Viliv in the past so we’re quite excited to get out hands on the their first attempts at the Android slate space.

This isn’t Viliv’s first foray with Android however; they’ve previously shown the P3 Prime, but it was primarily built as an MP3 device, and never saw an international release.

Chippy’s on the show floor at CES 2011 this year so expect to see some hands-on with the X7 and X10 in the near future!

While we wait, let’s have a look at the specs of these devices. You can find detailed specs, links, and more on our tracking pages for the X7 and X10, but we’ll summarize below:

Viliv claims that both slates will have the longest battery life of any Android device in their size-class. Viliv also tells us that the X7 will be released worldwide in March and the X10 in April.

For now, we’ll whet your appetite with these high-res shots (click for full size): 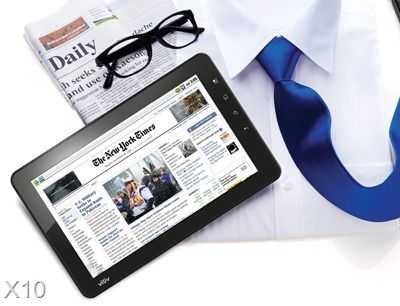 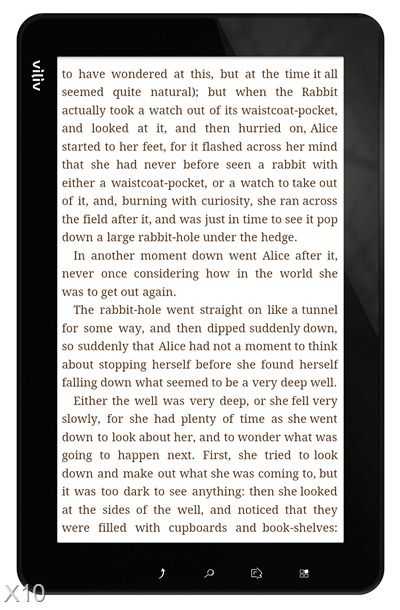 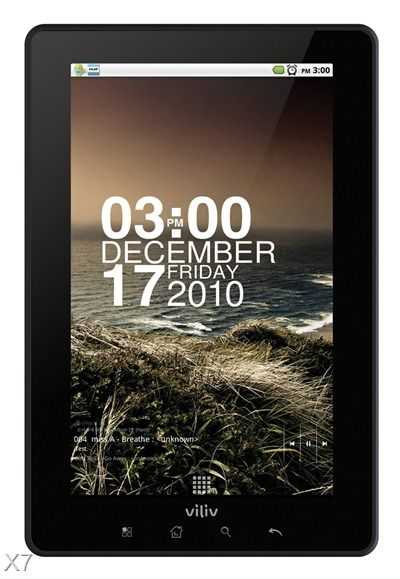 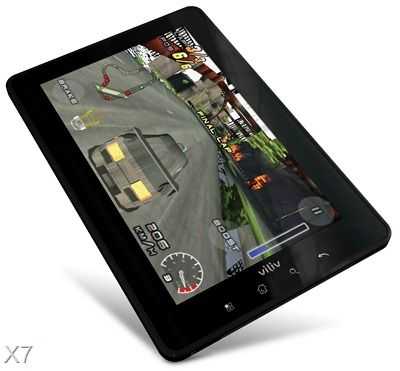