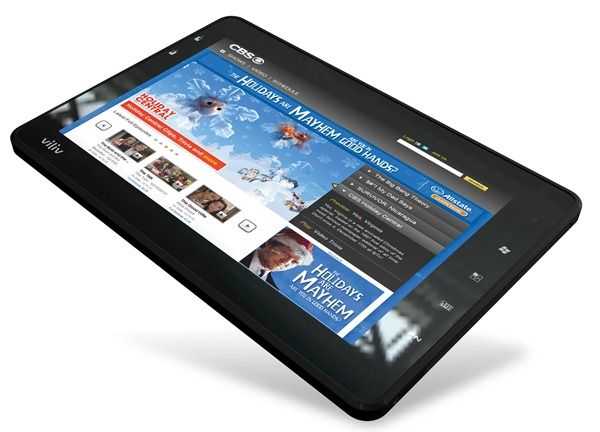 It was actually back in June of 2009 that we got our hands on Viliv’s first generation 7 inch slate for a full review, the Windows X70EX. Now at CES 2011, Viliv has unveiled the second generation of this device, the X70.

The X70 runs Windows 7 out of the box and Viliv claims that it’s the “slimmest and lightest inch Windows tablet in the world, but I’m certain that there’s some subtext to that claim. The 7 inch 1024×600 screen has been upgraded to a capacitive touchscreen which will certainly improve the input experience. Viliv says that the X70 will use “Intel’s next generation mobile CPU inch, but we’re still waiting for specifics on that front. For the time being, we do know that the device will have 2GB of RAM and weigh 0.926lbs (420g).

You can keep an eye on up to date specs, links, and additional info at our Viliv X70 tracking page. I’m sure Chippy will do his best to get some hands-on time with this device at CES 2011, so stay tuned! Here’s another press shot for the road: 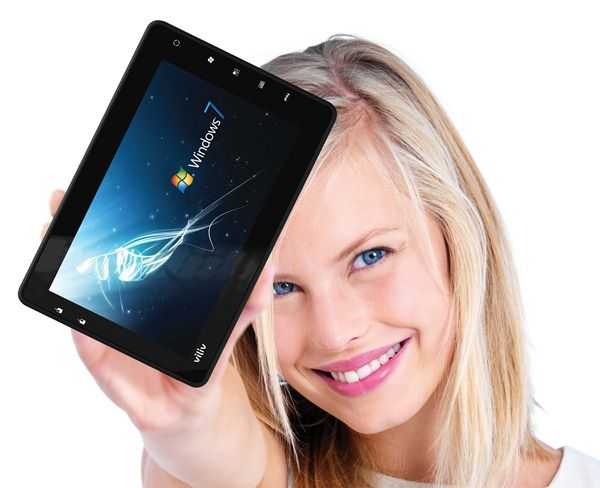