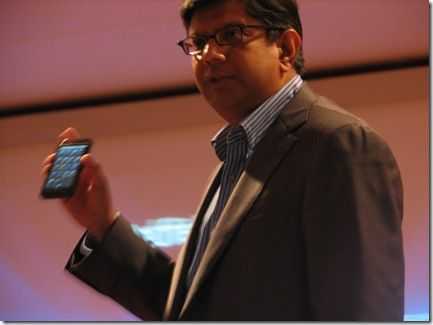 Listen to the competitive talk from Anand Chandrasekher.