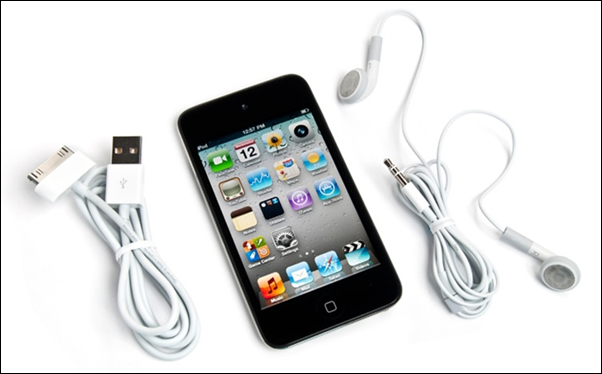 Our favorite deal-a-day site, Woot.com (and sister site sellout.woot.com) has a solid deal on the most recently released iPod Touch. If you’re looking to grab one of the most user friendly MIDs on the market, you’ve got your choice between 8GB and 32GB.

If you go for the 8GB option from Woot.com, you’ll be getting the device for $179 which is 22% off of retail from Apple.com, and 13% off of the device new from Amazon. It’s also 11% off of Apple’s own refurbished offering. Keep in mind that with this option you are paying $22.37 per GB of capacity.

If you’re looking for a little more bang-for-your-buck, you can go with the 32GB option for $229 from Sellout.woot.com and you’ll be paying only $7.15 per GB of capacity. That’s 24% off of retail from Apple.com, and 17% off of a new one from Amazon. It’s also 12% off of Apple’s own refurbished offering.

If you are interested in this deal, don’t wait! As per Woot’s model, these deals are good for just one day (until 12PM central time), and they could go out of stock even before then!