Shown at MWC this hear, this Fujitsu netbook gives us a hint at how early devices could be pitched.

With a basic N450 CPU the MH300 offers a no-frills netbook experience with a 3-cell battery for a local, price of $322 in Malaysia (RM999) which seems, to me, quite expensive. Any Malaysia readers care to position this in terms of price?

More details at this link 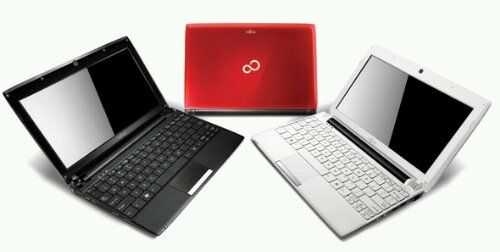