Update: See notes about wifi below. I’m still having problems.

I haven’t been keeping a close eye on Galaxy Tab firmware updates as I’ve been very happy with the stability but, in preparation for V2.3 which appears to be confirmed, I took the chance to set up Kies, the Samsung phone/tablet management software this evening. I downloaded and installed the latest firmware for my region and ended up with an update to the ‘JMG’ version which dates from late March. 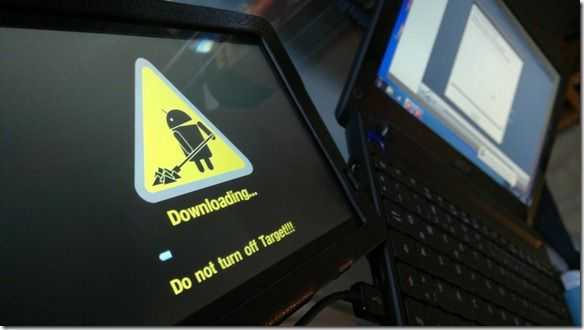 Interestingly, it did more than I thought it would.

The AllShare DNLA app seems to be updated (although it still doesn’t work with my Vista-based media center,) the Gmail app is updated to the latest version (supporting some great new features) and there’s a new Social Hub application. At least I think it’s new on my Tab!

More importantly though. The device is working more smoothly. it could be that a firmware re-build has deleted all the cache and temp files but there’s one other test that proves it’s more than just a clean-up. DrumKit is an application I use to test the touch latency of the Tab and other Android devices. It has steadily been getting better over time through developer optimisations but I have never seen it this responsive. It’s far from perfect (actually far from usable in any serious manner) due to the delay that still exists but it’s noticeably better. Version 2.3 has specific enhancements for touch responsiveness so it will be very interesting to see how it improves with the big 2.3 upgrade.

Other things I’ve noticed (that may or may not be new!) Take a look at the new Sunspider result. 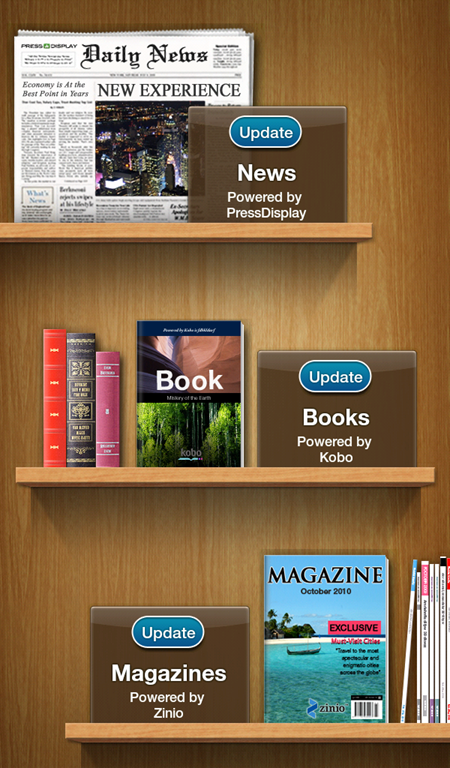 I’m sure there are more changes under the skin too and many more aesthetic changes I haven’t seen yet. Maybe, however, you’ve already got these features. My Tab was an original from the first batch and has only seen one firmware update since launch and of course, while these updates are welcome, it’s Gingerbread we’re really waiting for right?