An Open Letter to Team17: Your Game Could Be an App Store Hit with One Small Change 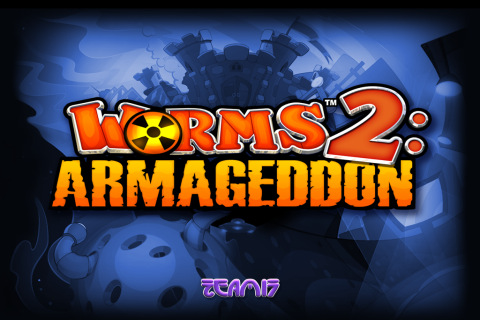 For the uninitiated, Worms is a popular game franchise developed by Team17. It is a type of artillery game where players control a team of cartoonish worms and use creative weaponry to defat the opposing team. Here’s a brief video to give you an idea of the gameplay:

The Worms games are available on a number of platforms and have recently found their way to iOS and Android. They appear to be pretty well received on these devices, but I think there is a key component missing that could push them from popular to blockbuster hit:

I’ve been playing your awesome series of games, Worms, ever since Worms Armageddon came out on PC 12 years ago. Since then, I’ve enjoyed my fair share of hilarious battles on the PC, on the Xbox 360, and even on my iPhone. Worms is regarded as an all-time classic by myself and many others. 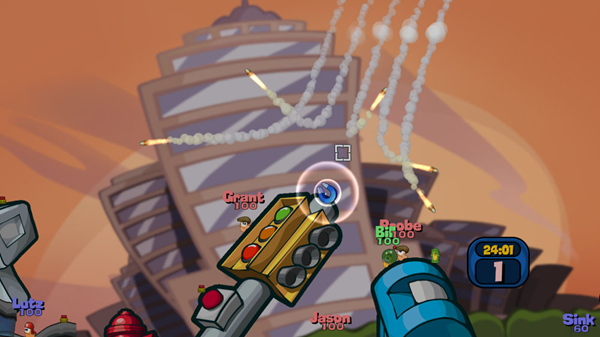 I was extremely happy to see that Worms found its way to mobile platforms like Android and iOS because it meant I could partake in the enthralling battles in miniature and have them in my pocket whenever I needed a good game to play. However, there’s something missing. I do believe that one simple change to the way that the Worms games work on Android and iOS would bolster sales and turn Worms into a huge success on these platforms (not to mention: they’d be a blast for your customers). That thing is play-by-mail.

Now I’m not actually talking about playing through mail, but rather using the term to describe the style of play that we see with games such as Words With Friends. WWF is great because you don’t have to sit down for an hour long game. Instead, players make moves whenever it is convenient for them. The moves are stored on the server, then sent to the opponent whenever they open the game on their end. Instead of needing to dedicate a large chunk of time to the multiplayer game, players can make moves in tiny increments which is way more convenient, and means that you can participate in a game while you are waiting in line at the grocery store, rather than having to sit down on the couch at home and devote your full attention to a real-time game.

Worms is already designed from the ground-up to be a turn based game. Moving to a play-by-mail model seems only natural and would absolutely improve the experience for your customers on mobile platforms. You’d also be filling a gap that has been left by WWF; I can’t tell you how much I’d rather call an airstrike on the worms of my opponent than to score points with letters in a lackluster word game. I think a large group of people would agree.

I know I called play-by-mail â€œone small change inch and I know that’s not exactly true from the developer perspective. To the player, the game would operate very similarly, but it would likely take a lot of work on the backend. Still, I know it’s not impossible, and I think it would be absolutely worth it. I would love to be able to play long-term multiplayer games of Worms against my friends, and I know many of them would love to as well. If you convert the Worms games into a play-by-mail model, I think you’ll find huge success on the App Store and the Android Market (especially if you make these two platforms able to play against one-another).