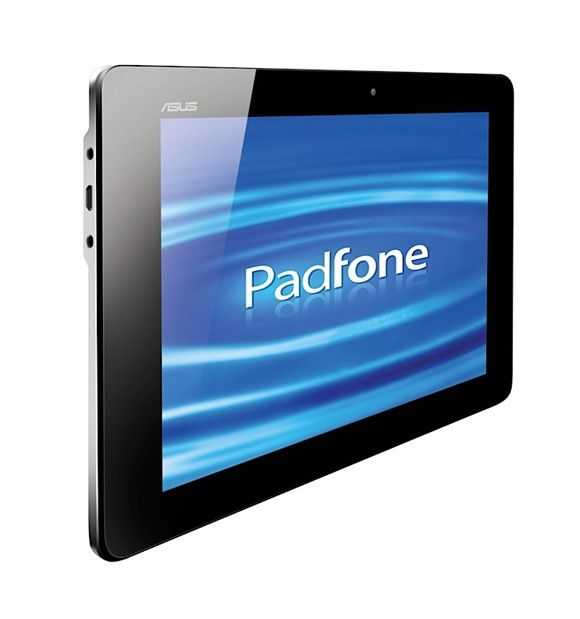 Just launched at their Computex press event is the Asus PadFone, a hybrid tablet / phone combination that docks together. We’re getting images and specifications through as the press conference happens. This entry will update with new information, images and videos as we get them. {Update: Launch event video below]

From information available at the moment, it looks like the unit has 3G capability only via the phone (1 SIM card needed) but can use the battery inside the main tablet unit. Both devices run their own OS/processing platform with the main unit switching as the phone is docked.

Update: Engadget have been told that the padfone will be targeted for the end of year and it won’t be running Honeycomb. Ice Cream Sandwich is more likely.

Our product page with links and images is building, as you read,  right here. 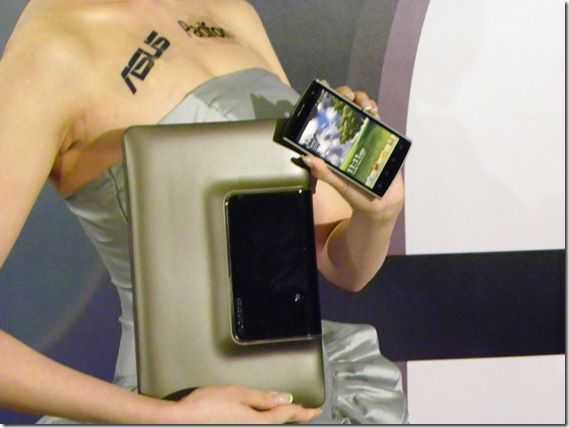 It’s important to note that ASUS aren’t announcing final specifications, a date or a price at the moment so this is very much a concept right now. We’re assuming it’s being built on Tegra2 at this stage.