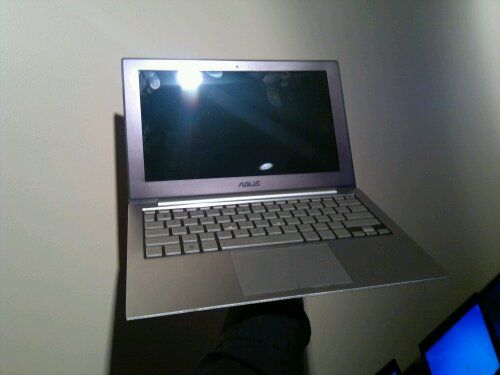 Exact availability information wasn’t given but ‘in the next few weeks’ seems to be the common thought.

Via Life at Most