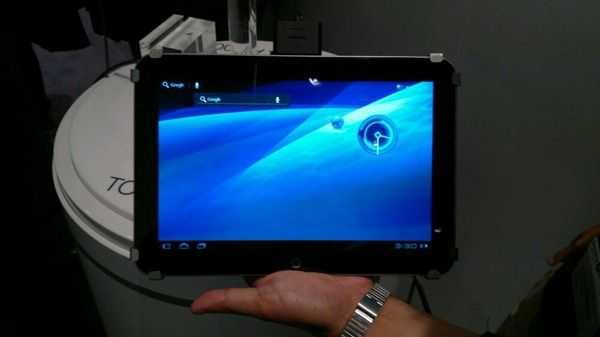 Nothing groundbreaking here, but this is in line with modern tablets and it is pushing the limits of thickness and weight which is sure to be appreciated by users.