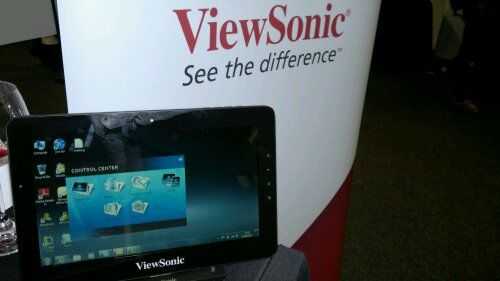 A little hands-on with the Viewpad 10 Pro for you here. Key features are the battery life (which we’re unable to confirm) and the Android OS (2.x) through the Bluestacks Android host environment that runs within Windows allowing you to switch environments in around a second. Take note that it’s the open-source version of Android so you won’t get any Google-specific features. Given that limitation and thru Windows 7 OS, this is obviously not for your average consumer but it could be interesting for a number of niche markets where business proceses are straddling or migrating between the two operating systems.

Pricing is keen. $649 for the 2GB Windows Home Premium version for example although quite a bit removed from the low-cost 10″ Android space. This is a Windows 7 tablet first and foremost though so you should probably treat Bluestacks as a bonus. 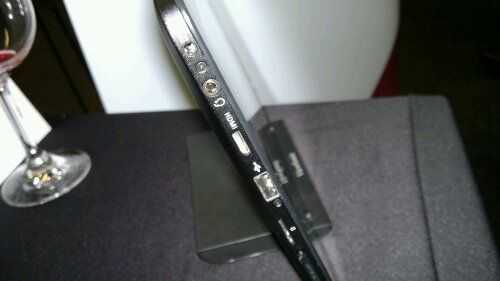