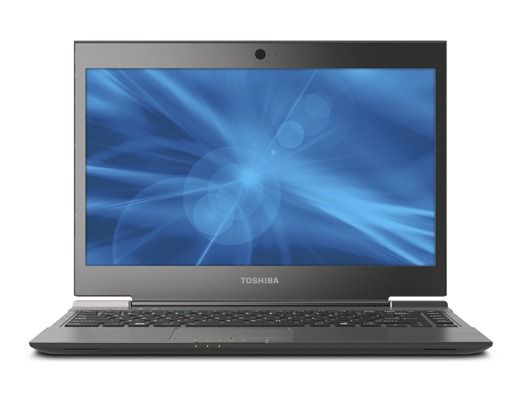 There’s also some confirmation of some extra specifications that we weren’t sure about. SDXC card support is there along with a water repellant a9and backlit) keyboard and Wi-Di support. I’m thinking of serious mobile media situations when I look at the spec list now.  The screen is identified as a ‘high brightness’ screen and confirmed as non-glossy.

Full specifications confirmed, along with further reading available on our Toshiba Z830 information and tracking page.