Microsoft, Make These Changes to WP7, and I'll Switch from iOS and Recommend That Others Follow 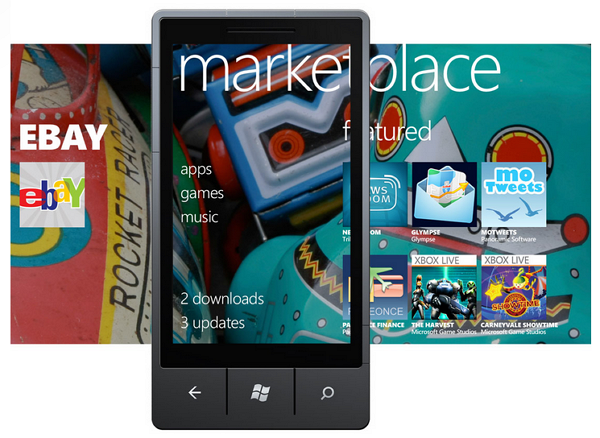