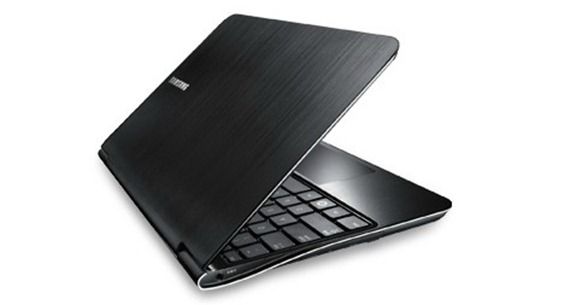 We’ve already fully reviewed the 13” version, the Samsung 900X3A, but we wanted to visit the 11” version too, especially as the price seems to be dropping now. At least in Europe, the price for the 4GB model is now €100 euro lower than two months ago €889 from Amazon.de – matching the 11.6” Mac Book Air. In the USA, the 4GB version is available for $950 although most retailers have it up for $1150 or more. That also matches the 4GB MBA though.

But it’s the UX21E that it should go up against. Here are the main specs and highlights.

The big question is processing power. Hidden from the Samsung 900X1B specs is the lack of Turbo Boost on the Core i3 version so along with the 300Mhz reduction in nominal clockspeed, the platform is going to underperform the UX21 by quite a margin – although potentially return a better battery life, especially with the 14% bigger battery but features like backlit keyboard, GB LAN and matt screen make this a unique 1KG device. It’s available in Core i5 version too so if you want that power, it’s probably worth the estimated $/€ 100-150 more.

Our testing starts later in the week so drop back here for first impressions, unboxing videos and notification of the live review and Q&A session.