Samsung Galaxy Tab 7.7 Comes out of Hiding in New Video 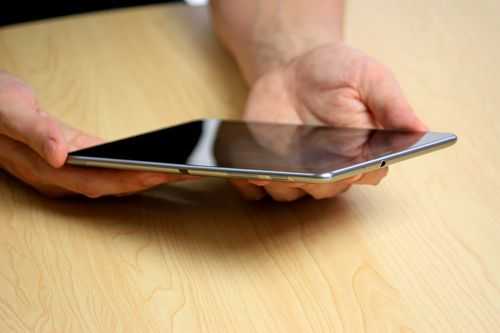 The Samsung Galaxy Tab 7.7 is one of the most hotly anticipated devices currently in the tablet sector. Despite being announced way back at the beginning of September, it is still not officially available; pricing and release date info about the Galaxy Tab 7.7 has been quite hard to come by.

During the IFA show where it was announced, Samsung literally removed the Galaxy Tab 7.7 from their displays; it’s been theorized that this had something to do with the Apple/Samsung lawsuit, but that’s not ever been confirmed as far as I’m aware. Presumably, the reason that the device was removed from IFA is the same reason why the Galaxy Tab 7.7 seems to have been in hiding ever since its initial unveiling.

Fortunately, Ritchie of Ritchie’s room is bringing the Galaxy Tab 7.7 out of hiding. He’s calling it the best 7″ tablet yet. At 340 grams and 7.9mm thick, Ritchie is very impressed with the weight and thickness, especially given the premium build-quality. He’s prepared a nice video overview of the Galaxy Tab 7.7, check it out here:

In addition to the video, Ritchie has a much more thorough inspection of the Galaxy Tab 7.7, along with some great photos, over at his blog. Go check it out!