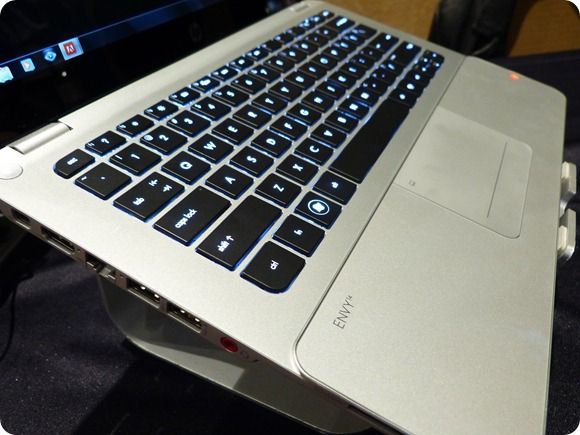 HP have the Folio 13 Ultrabook at the ‘budget’ end of their thin and light range but are also pushing the HP Envy 14 Spectre which is a rather expensive device clearly aimed at those that have a relatively unrestricted buying choice. I wasn’t able to spend too much time with it but I took some pics which might help you make the decision. It’s either this or the Series 9 if you’re looking in that part of the market.

We’ve got the full Hp Envy 14 Spectre specifications in the database here but the key features are the 1600×900 Gorilla Glass screen, Beats audio, ‘up to 9hrs’ battery life, Display Port and Wi-Di capability 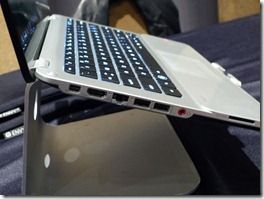 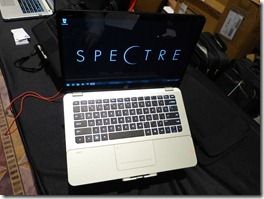 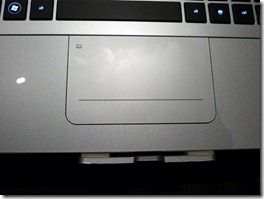 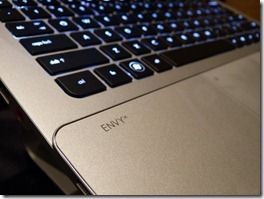 More images of the HP Envy 14 Spectre in the UMPCPortal gallery.