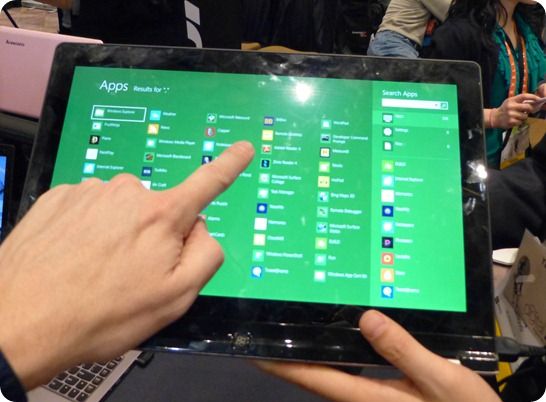 As I’ve said before, I’m not a fan of 13” tablets that weigh 3lb or more but at least this design is simple and unlike slider devices, keeps the screen protected when not in use.  Here are the pics, scroll down for the hands-on video. 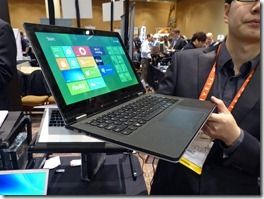 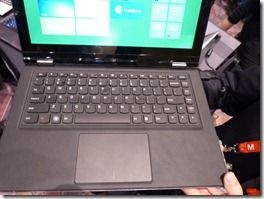 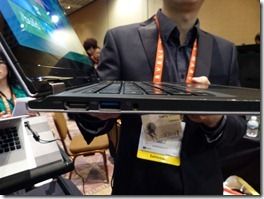 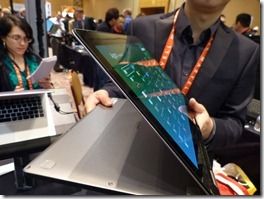 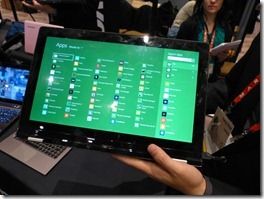 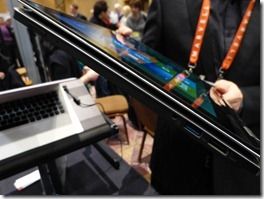 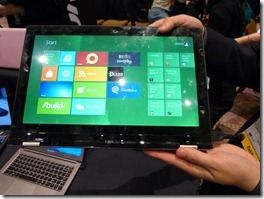 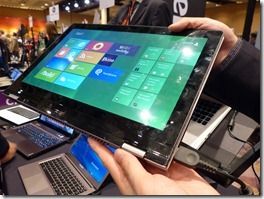