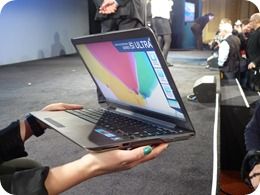 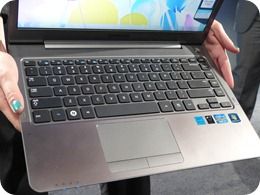 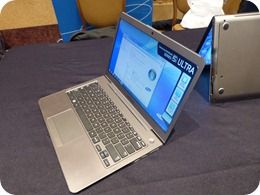 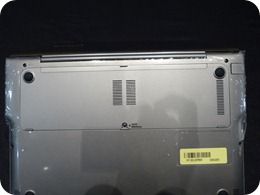 As you can see on the underside, there’s HDD and Memory access making it easier to upgrade to an SSD if required. 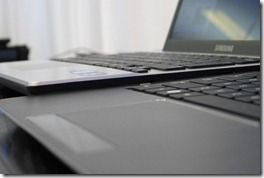 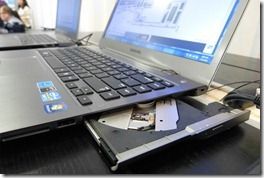 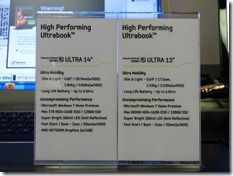 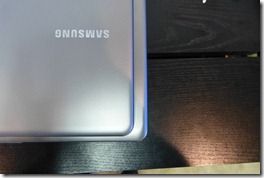 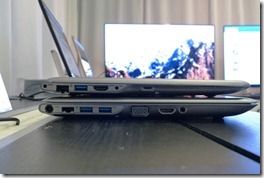 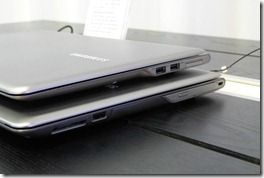