What Happened to the Android Update Alliance? Less Than 1% of Devices Running Latest Version of Android! 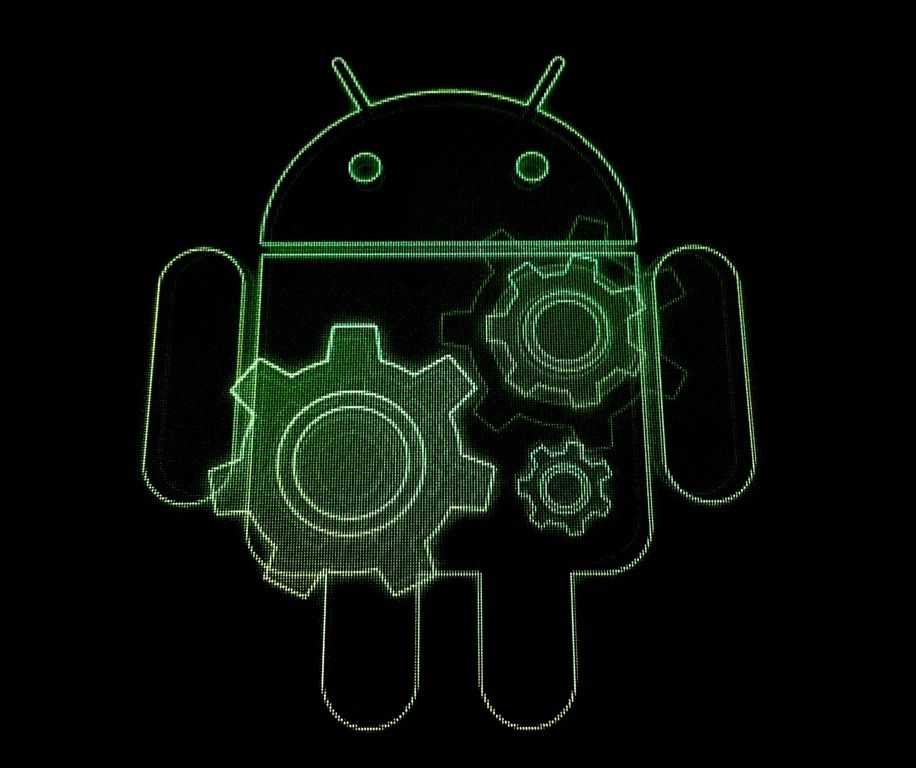 At last year’s Google I/O, a great new program was announced — Google was working with a group of equipment manufacturers to create a sort of ‘update guarentee’ which would explicitly inform customers how long they could expect their shiny new Android device to receive updates, and how quickly they could expect those updates from carriers or manufacturers. Google never named the program as far as I can tell, so I gave it one (after all, it needs a name if we’re to talk about it); the Android Update Alliance.

I was very excited to hear this news initially out of Google I/O. We’ve all heard the horror stories of companies quickly dropping software support for nearly-new devices, or leaving customers waiting months with no news about when (or if) they would receive the latest vital updates — updates which could improve both the performance of their device and the security. I thought we’d finally see companies and carriers taking responsibility and offering guaranteed and reasonably long-term support for the latest Android gadgets. After all, no one wants their brand new phone or tablet to be completely unsupported 6 months after launch.

In July, I encouraged Google and its partners to market the Android Update Alliance smartly to benefit themselves and consumers. Some suggestions included attaching a catchy name to the program, and using an exclusive logo on device boxes and in advertising so customers would know at a glance if the device they are considering is backed by the Alliance.

The Android Update Alliance announcement was made 9 months ago, and contained many of the major industry players, including Verizon, AT&T, Samsung, HTC, Spring, LG, Motorola, and others. How much progress has been made in implementing the program? Well, just about none at all as far as I can tell. I haven’t heard a single bit of news about the program since Google I/O 2011 in May, and I’ve reached out to Google for comment on several occasions and heard nothing back, except to say that there is no official webpage for information about the program and that Google has nothing further to share about it at this time.

What’s the deal Google? You didn’t even manage to name the program! The original announcement said that the initial partners agreed to support devices with updates for 18 months, but the group was apparently still deciding how quickly they could guarantee that users receive those updates. Google asked us to “stayed tuned” for more on the program, but there’s been no information at all from the company. None of the companies announced in the partnership have yet implemented any of the suggested support guarantees. It seems that the Android Update Alliance was just conceptual in nature.

Sadly, in terms of devices running the latest software, things might have gotten even worse then before the Android Update Alliance announcement. To date, less than 1% of Android devices are running the latest version of Android — and that’s being generous and grouping everything above Android 4.0 together. If you want to talk about devices running the honest to goodness “latest” version of Android (4.0.3), then we’re talking just 0.3%. Android 2.3 is currently the most widely installed version of Google’s mobile operating system, by a wide margin, being found on 54% of all Android devices to have accessed the Android Marketplace over a 14 day period. The next largest install-base is not the next version after Android 2.3, but actually the one below it; Android 2.2 with 30.4%. This means that many devices are still transitioning from Android 2.2 to Android 2.3 the exodus from Android 2.3 to the next version up has scarcely begun.

It amazes me that Google makes a big deal about Ice Cream Sandwich when such a tiny, minute, fraction of Android users even have access to it.

So, Google, my question stands: what the heck happened to the Android Update Alliance?

Update: I wanted to point out this excellent piece from Michael DeGusta which paints a stark picture of how Android and Apple after-sale software support compares. Of all 18 Android smartphones released since the beginning of Android through Q2 2010, Michael found the following (note that this was written before the release of Ice Cream Sandwich, which means most phones on the list are one more major version behind):