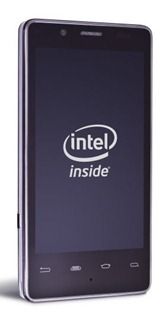 What a shame though that Meego wasn’t around to benefit from Medfield. I’m sure there are Meego devices in the Intel labs working just fine and I’m sure that Tizen is likely to re-surface too (My bet Samsung + Intel + Tizen make an announcement at MWC) but it would have been nice to see Intel’s Meego work result in a product. I wonder how Nokia are feeling at this point? With the N9 having been a success and the figures on Medfield/Android looking good, Intel may get sweet revenge! 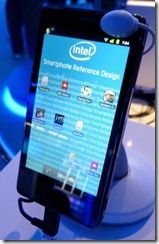