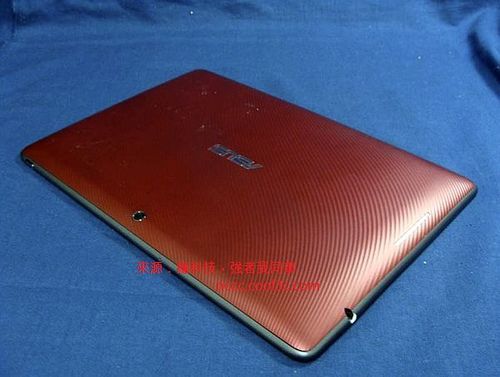 Though Asus has the top-of-the-line Transformer Prime available, it seems they’re already working on a new tablet. German news site tabtech.de (German link) picked up a story from nccc.cool3c.com (Chinese link) which shows what appears to be a new tablet that Asus is working on. 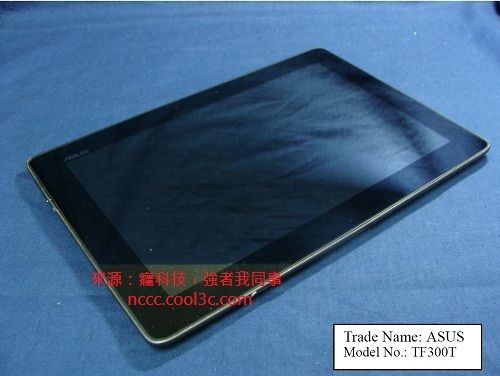 The Transformer Prime has the very latest Nvidia Tegra 3 platform, along with the famous dockable keyboad, Android 4.0 Ice Cream Sandwich, and a 1280×800 IPS display; it’s hard to imagine what Asus could add to a new model at this point. Perhaps they’ll be adding a high resolution screen, or follow in the footsteps of Samsung and add an AMOLED display. It’s also possible that this is simply a regional model with some different aesthetics than the Transformer Prime, but again, the model number makes that seem unlikely.

What would you wish for in a tablet from Asus that the Transformer Prime doesn’t already have?