We’ve just been handed the press kit for the CeBIT press conference….

Acer are launching two Acer Timeline models. The M3 is a two-spindle 15” Ultrabook, the M5 a 14” Ultrabook.

Acer are coming through on their plan to push through more Ultrabooks this year. 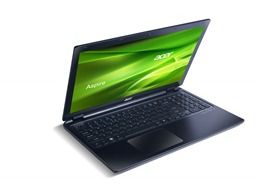 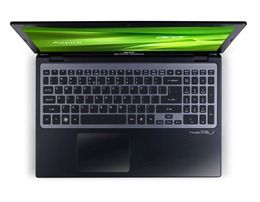 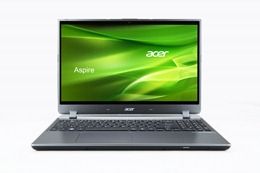 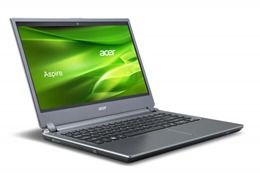 The latest Timeline series is slimmer and lighter than its predecessors (measuring just 20 mm thin), without compromising its state-of-the-art performance. In fact, the new Aspire Timeline Ultra M3 raises the bar by being the first Ultrabook™ with dedicated NVIDIA® GeForce® GT640M graphics for enhanced content creation and consumption.

In the Timeline tradition, this Ultrabook™ features 8 hours of battery life, providing a full day of on-demand multimedia enjoyment and productivity on a single charge.

The Aspire Timeline Ultra M3 will be available in stores worldwide by March 2012. 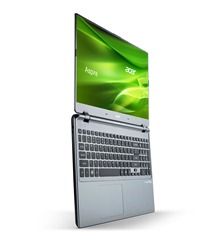 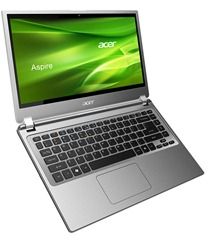 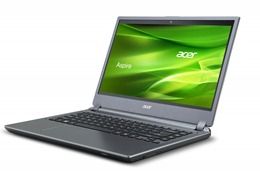 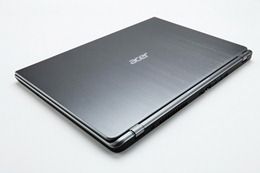 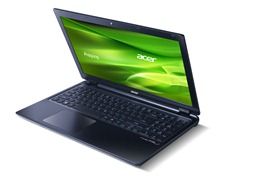 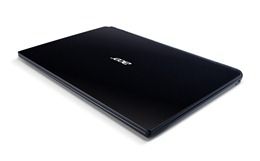