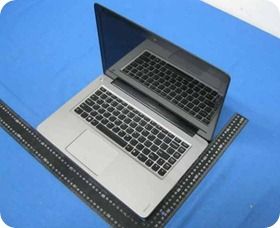 Internally, and in the manual, there are hints of Wimax or 3G module options and although the Broadcom Wifi module doesn’t support Intel Wi-Di, it does support BT3.0+HS

Our hands-on video below.