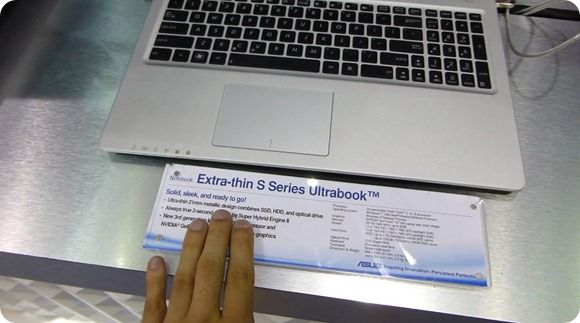 More information in this article (includig pics) and look for the S56 and S46 in the database soon.