The Verge spotted the Dell Inspiron 14z (head over for some thoughts and live pics) on the show floor at Computex so, intrigued, we went looking for the specs. We found plenty in Dell stores. (E.g. Hong Kong.)

The Dell Inspiron 14Z is built on Core i3,  Core i5 or Core i7 configuration. 8GB of RAM and a 500GB drive long with the DVD drive hint at work-horse scenarios. 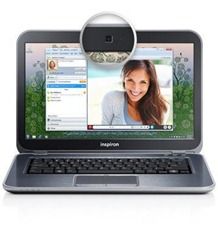 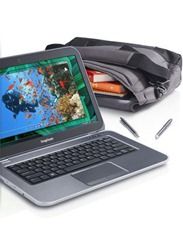 Our opinion: Dell have pushed this out wit a view to offering a massive global back-to-school discount offering in July/August. The Inspiron 14z would fit the bill well at $599 (with a $499 AMD Trinity Option?) otherwise it might have a bit of a problem in the market.

Update: Posted within minutes of this, Dell announces the 14z as a back-to-school Ultrabook at $699. A 13″ version (not an Ultrabook) will sell for $600. Engagdet.