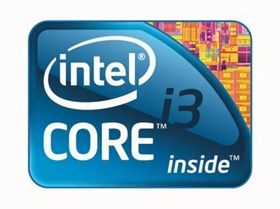 Turbo is causing quite some confusion out there!

The Core i3-3217U is already available to order in an Ultrabook. The Lenovo U410 that appeared in Amazon this week is available now for just $799 and it’s looking like an interesting option given that there’s an Nvidia discreet GPU inside. One wonders what this weeks fuss about pricing is.