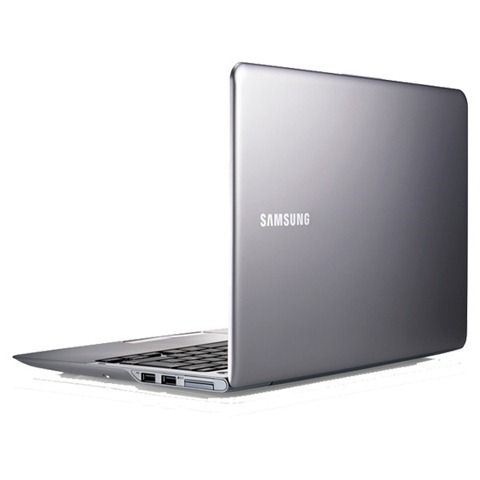 AMD Quad-Core A6-4455M Accelerated Processor vs  Intel Core i5-3317U Processor and apart from a basic, non-hybrid HDD, that’s about the only difference we can see from the Samsung sales page.

As far as we can tell, the AMD Trinity A6-4455M is actually a dual-core 17W TDP part. There may be a mistake here but we’ll check with Samsung.

We’ll keep an eye out for those reports and will be adding all the Trinity-based ultrathins to the DB as they appear.