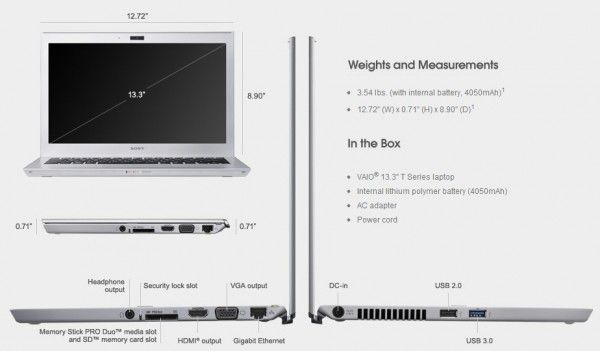 Configuration options are there which allow you to equip up to a faster Core  i7-3517U CPU, up to 512GB of SSD storage, and up to 8GB of 1333MHz RAM. The VAIO T13 has 4GB of on-board RAM and also has a user-removable slot which is rare for an Ultrabook. 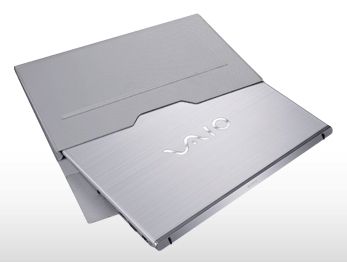 The T13 is already available for order over at Sony US, and right now they’re giving away a free case with the purchase of the VAIO T through the 16th of June.

Sony EU will likely reveal Ivy Bridge models for sale soon; we already caught a glimpse of them last month.