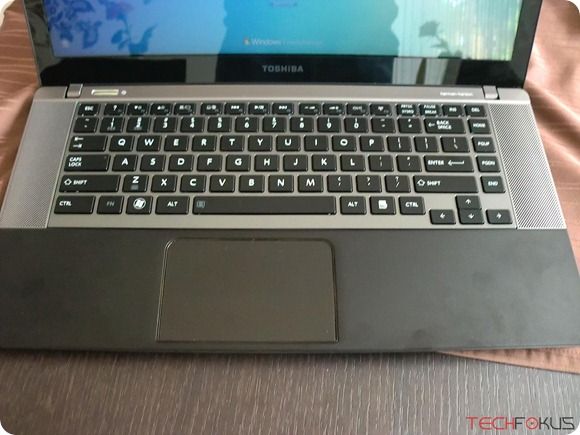 We’re working on getting the information into the database as along with the U840 and U840W, we’re hearing about a Z930 which is obviously the Ivy Bridge upgrade to the Z830.

A hands-on video (German) of the U840W is show below. Info via Techfokus.de I’m sure we’ll have an English version later in the day.