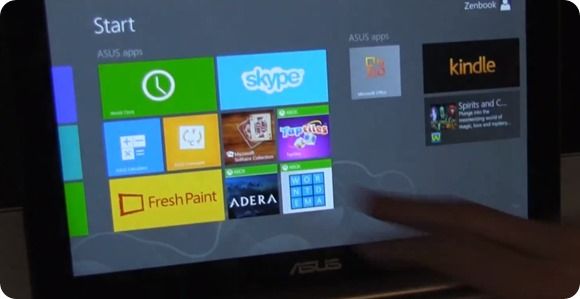 This 11.6” Ultrabook based on the Ivy-Bridge powered UX21A is obviously going to be more expensive than the UX21A which itself isnt the cheapest Ultrabook out there. $100-$150 premium over the UX21A price is to be expected. As for availability, expect end of October, when Win 8 is available. Video below.