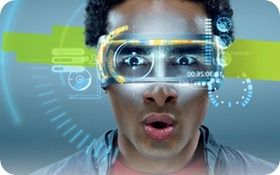 Those of you in the software development industry and looking at Ultrabooks and Windows 8 need to be aware of two updated SDKs. Intel’s Media SDK has reached 2012 R3 status and the SDK for OpenCL Applications has reached 2013 Beta.

Both SDKs are important because they allow software developers to access video and OpenCL-specific hardware in the HD4000 GPU; Part of the Ivy Bridge platform for Ultrabooks. We’ve already seen how important the Media SDK is in video editing on an Ultrabook and rendering and the new OpenCL SDK should bring better graphics performance to your browser. The new updates allow the SDK to use the new Intel HD Driver for Windows 8.

From the release notes PDF: